This new-build construction project in the heart of Iserbrook is defined by value and liveability.

The scheme consists of two five-storey buildings topped by a flat roof construction. Its location on a frontage road and its orientation toward the sun are ideal for this residential complex of two solid-wall structures, extensively refurbished and expanded by an extra two floors.

16 new-build flats of upscale standard are located on the 5th and 6th floors. Bright and airy flats of 1 to 4 bedrooms will amaze you with their floor-length windows all around, generously proportioned floor plans and modern home amenities. Either building comes with a lift, providing easy access to all flats.

The buildings were raised as solid construction in 1964, with a basement running beneath the entire structure. In addition, new large free-standing balconies were added to all of the existing flats, further enhancing the quality of living. The ground-floor flats will be allocated private garden section. The spacious gaps between the buildings and the quiet green location complete this residential format.

The Free and Hanseatic City of Hamburg—this being its official name—is one of the German city states and Germany’s second largest city with its population of more than 1,700,000 residents, distributed among seven boroughs. The greater metro region is actually home to about five million people. At the same time, Hamburg counts among the country’s most popular tourist destinations, with more than 9.5 million overnight stays annually.

Finally, Hamburg is also one of the leading German industrial centres. Its port is the largest in the country, and forms the basis for the city’s role as inter-regional transport, trade and service hub.

Public amenities in the vicinity ensure that you can take care of your daily errands locally. A preschool lies within walking distance, along with a primary school, a supermarket and various doctors’ offices. Secondary schools are nearly as easy to reach using the well-developed public transportation network.

All sorts of leisure options are available in the area. Options within a wide spectrum of sporting activities include the indoor swimming pool in Blankenese, two sports clubs, a yoga school, and air sports club and the triathlon association of Hamburg. If you fancy quieter pastimes, the parklands of Alster or Hirschpark less than two kilometres away are perfect for long walks.

The transport links are excellent. The nearby federal route takes you swiftly to the A7 motorway and therefore toward the seaside, among other destinations. The nearest rapid transit station with service to the inner city is five minutes away. There are bus stops in the neighbourhood as well. The commute to the airport takes 30 minutes by car, and about an hour if you use public transportation.

Facts and figures at a glance 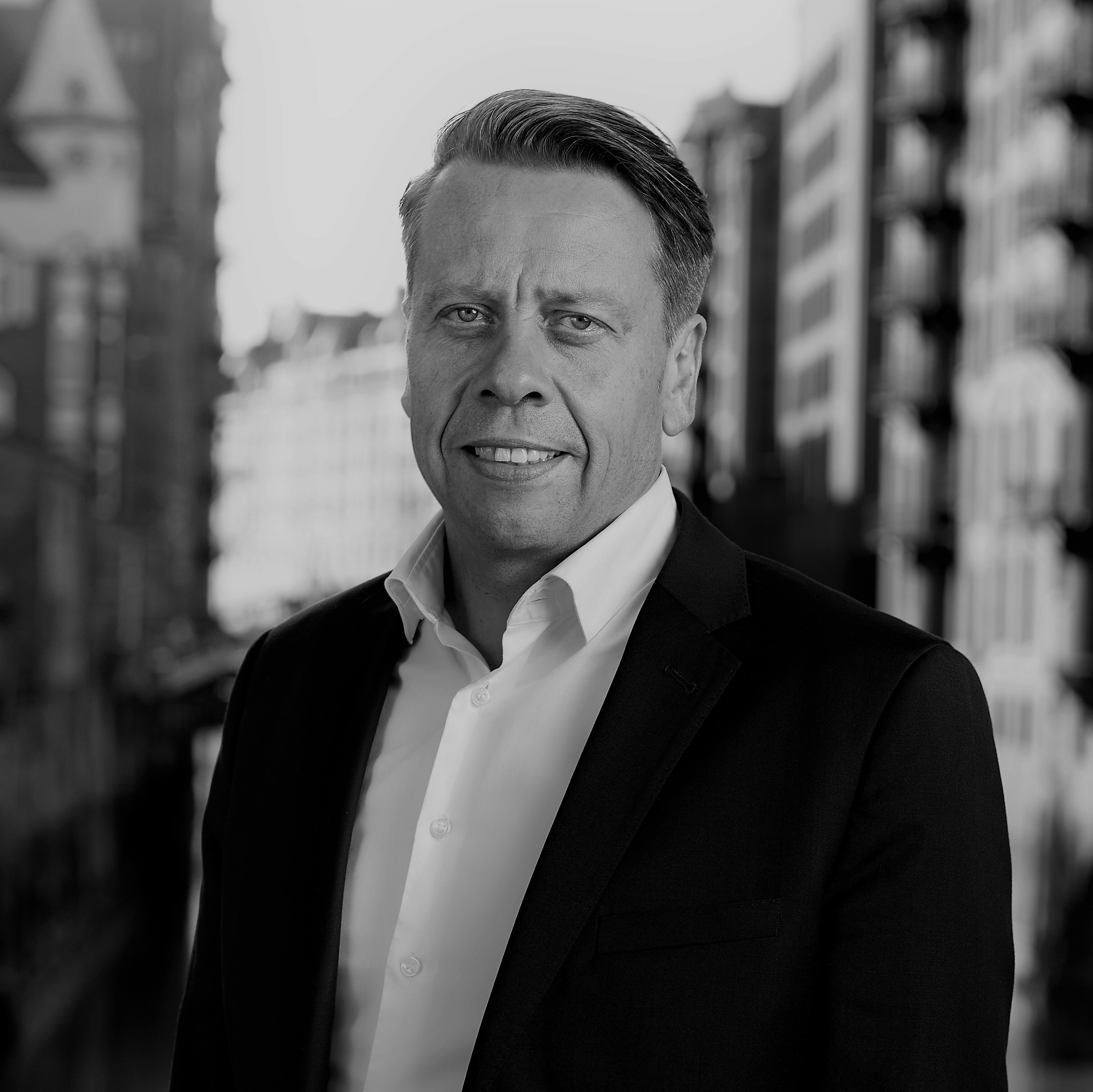 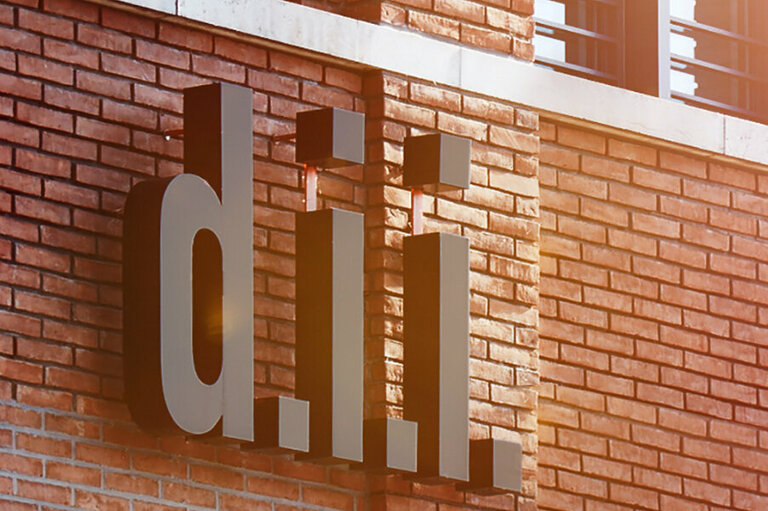 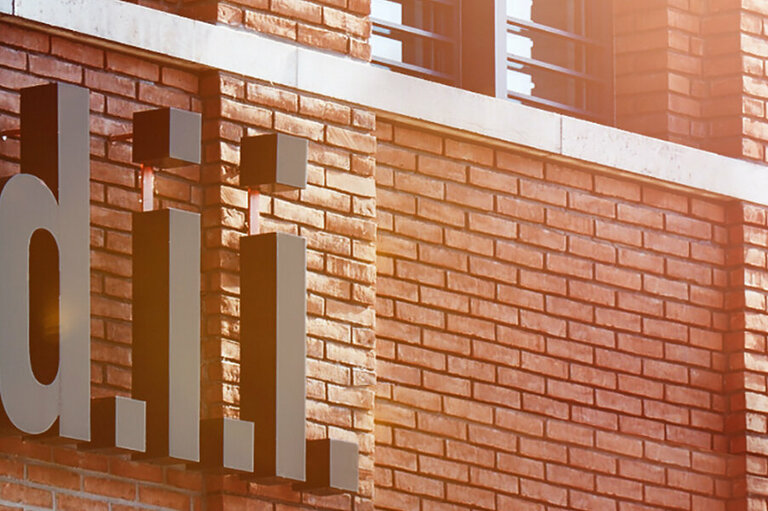